About The Southern Highlands Concert Band

In 1985 a new band was formed, known as the Wingecarribee Community Band. Credit for the band’s establishment was entirely due to the foresight, drive and talent of local resident Ron O’Brien, who at the outset successfully sought the support of Wingecarribee Shire Council, raised funds, recruited and trained members, and conducted performances for ten rewarding years. 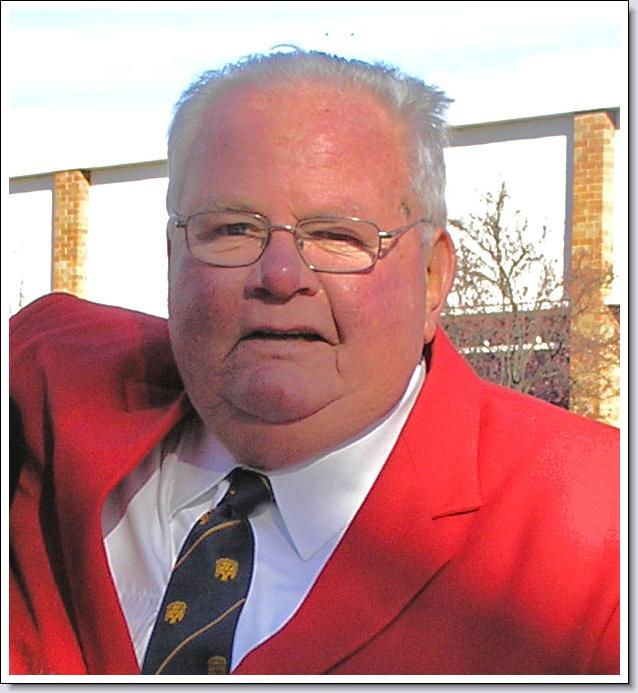 One of the founding members  - Rosemary Robinson - is an active player with the band to this day, and Ron Holloway 'retired' only recently.  In the intervening years many other budding musicians have been launched into life-long musical activities.

Central to the band’s contributions has been participation in Wingecarribee Shire Council's  Australia Day and Anzac Day ceremonies, augmented more widely by many musical presentations at charitable and community functions.

In past years the band has travelled widely throughout the state, and in 1991 journeyed to Tonga to help celebrate the birthday of its King. 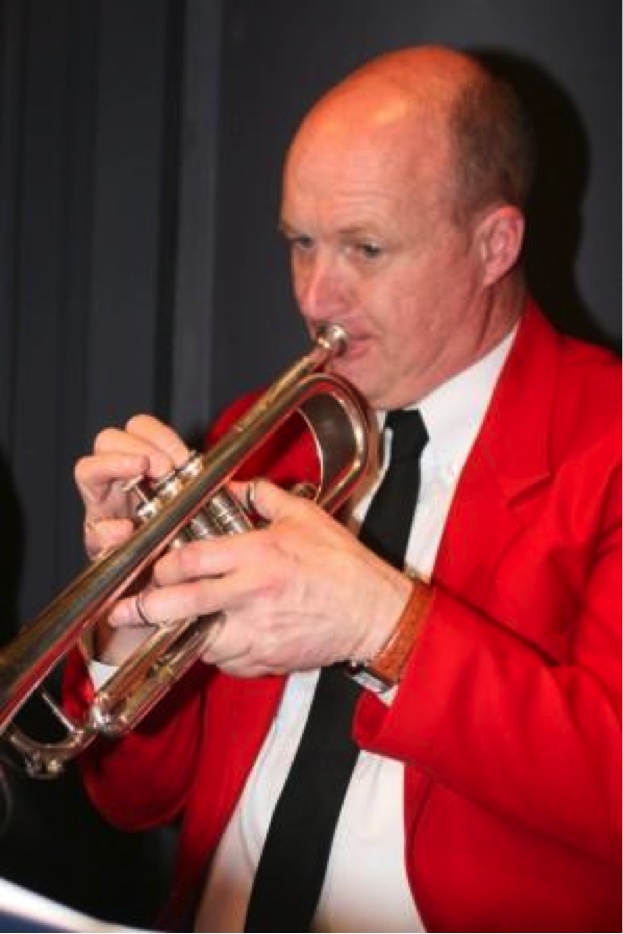 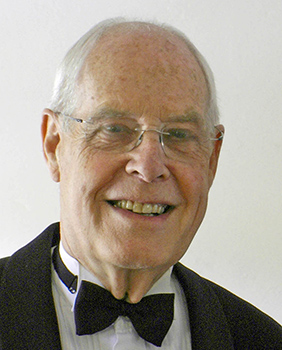 In 1995 Ron O’Brien decided to step aside, and handed the baton to local musician and band-member Julian Pavior, who as Music Director carried forward the fine standards established over the years. The band continued to contribute widely to community activities and achieved creditable results in championship contests.

In 1988, with membership being drawn from both within and beyond the shire, and with the need to show the band’s wider sphere of operations, the name was changed to Southern Highlands Concert Band.

When Julian decided to relinquish his leading role in 2005 members were privileged to welcome Mike Butcher OAM as Music Director.

Mike brought with him years of outstanding professional experience as Director of Music, Royal Australian Air Force, leader of distinguished Australian bands and wide-ranging personal performing roles. Under his guidance the reputation of the band was further enhanced, aided by his copious contributions of masterly music arrangements, original compositions and program structuring.

The band celebrated its 25th anniversary of continuous performance in 2010.

At the end of 2013 Mike decided to step down as Music Director, but in inimitable style, to continue as a playing member and general advisor. At the same time, he was instrumental in introducing Paul Scott-Williams, Director of the Goulburn Regional Conservatorium , who was duly appointed Music Director, taking up his responsibilities at the beginning of 2014.

During that year, a mounting workload at the Conservatorium made it necessary for Paul to relinquish his duties with the band. Mike Butcher, showing his customary fortitude, again took up this leading role despite deteriorating health, and after a short period was able to pass responsibility to incoming colleague and friend Gerry Foster.

Mike Butcher’s ten years at the helm saw the concert band grow in musicianship and size to almost fifty musicians of all ages.

Our much-loved Music Director died on 25th April after a long battle with cancer.

In a tribute addressed to band members and conductors throughout NSW, Jeff Markham, President of the Band Association of NSW described Mike as “a great man of Australian music, and a Life Member of the Association”- going on to describe “Mike’s incredible passion for music and for bands in all forms. As a teacher he influenced the musical development of so many people in our movement. Mike was a fine musician, composer and arranger”.

His loss will be felt by his many students and ex-students, by fellow musicians and by music lovers throughout the Southern Highlands.